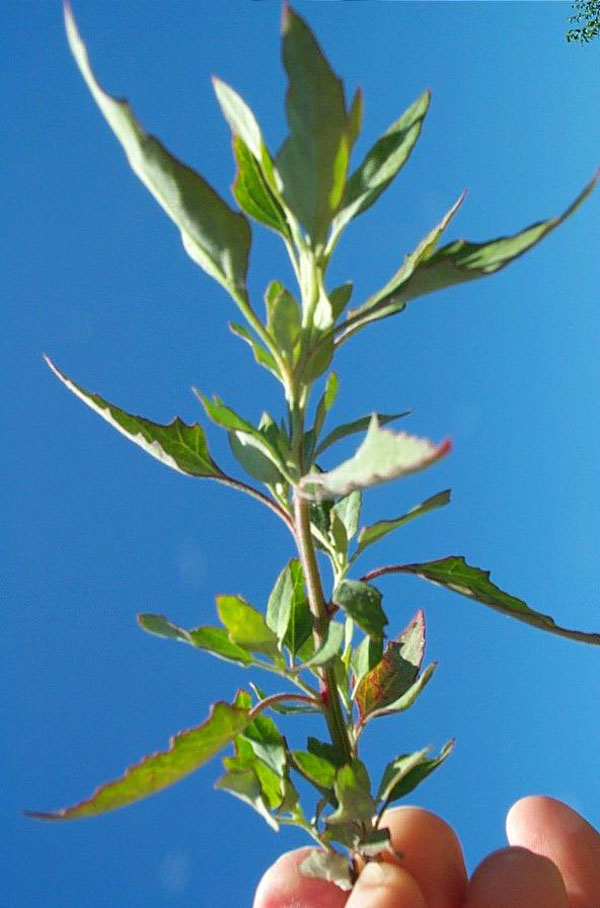 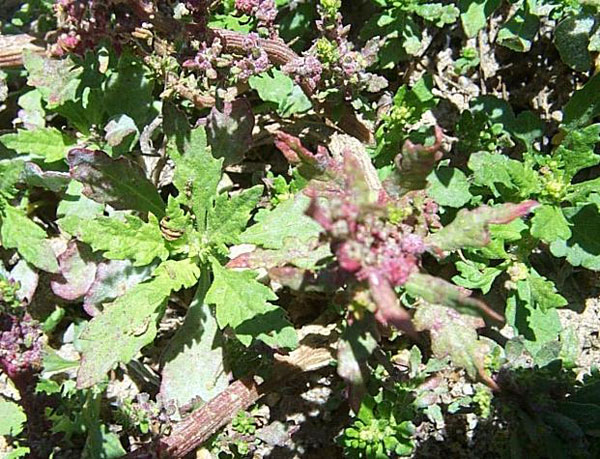 Native to the United States, and found from the Atlantic Coast states to Arizona, and possibly into southern California.

An annual weed, very different in appearance and growth habit from the common garden varieties of spurge. Toothed spurge has stiff, upright stems that branch from the base and often may grow laterally first and then curve upward. When broken or damaged the stems and leaves exude the white sap typical of spurge. It grows in both damp or dry soils, and may be a problem in cultivated crops, gardens, ditch banks, and waste areas.

Mature plants can grow as tall as 2 feet, and may have a wide, spreading growth habit near the base. Leaves are opposite along the upper stem, and sometimes alternate along the lower stem. The leaves are large – up to 3 inches long – and lance-shaped with distinctly toothed margins. They are green to reddish, and have a soft appearance due to the covering of dense, short hairs on the upper surface. Flowers are small and without petals, growing in open clusters at the tops of the stems. Conspicuous seeds form as round pods, each usually with 3 seeds in it.

Annual weeds with a strong taproot, and physical removal may be difficult but possible.