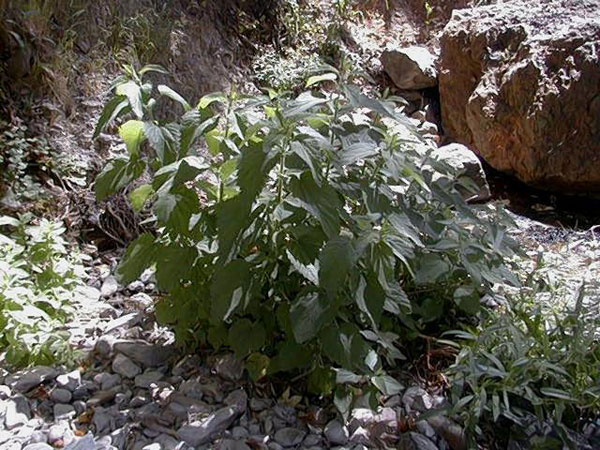 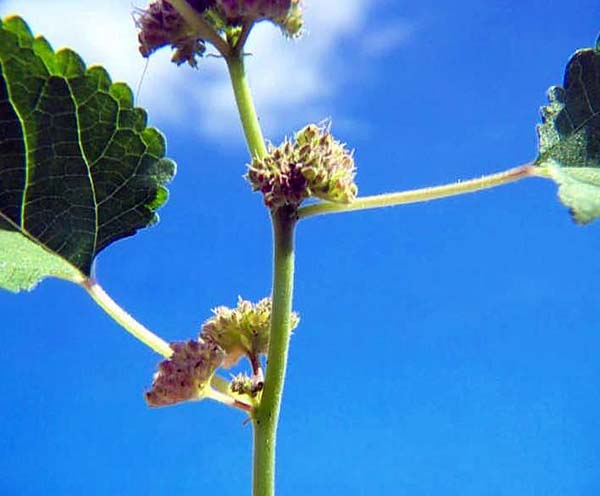 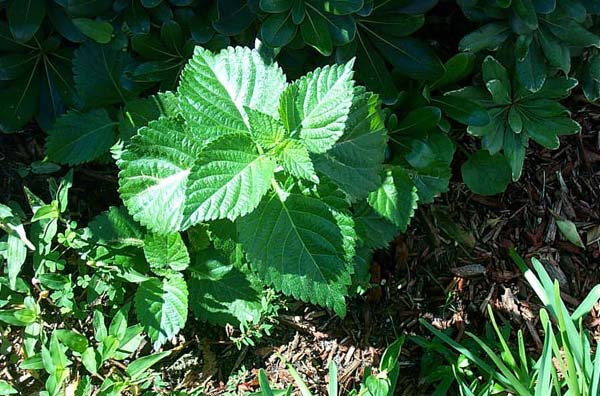 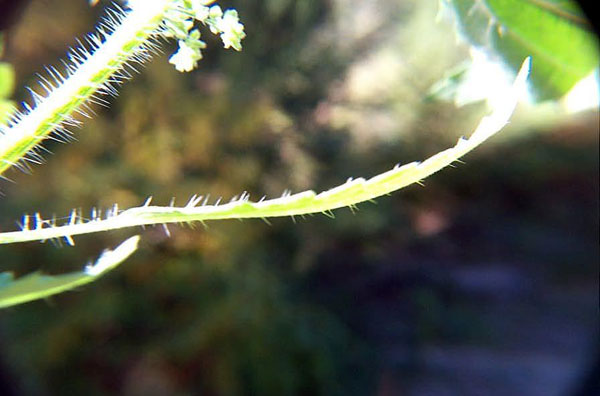 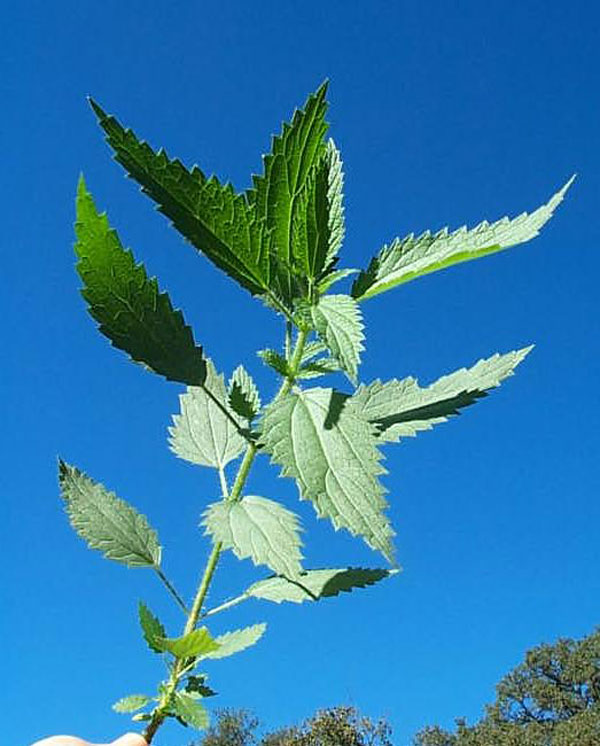 Naturalized from Europe, now common in the west coast states.

An annual summer weed that is particularly common in cooler coastal environments. It is a pest problem in row crops and orchards, as well as ditch banks and roadsides. Propagation is by seed. Both stems and leaves are covered with dense, short hairs as well as longer stinging hairs.

Mature plants grow only to around 2 feet tall, with branching occurring from the base. Stems are 4-angled. Leaves occur along the entire stem, opposite on the stems and occurring on short stalks. Leaves are several inches long, lance-shaped and with toothed margins. At the base of each leaf stalk are small leaf-like structures called “stipules”. Flowers are either male or female, but are mixed within the same cluster. Flower clusters are inconspicuous and are greenish white, growing from the leaf axils.

An annual weed, occurring most commonly in cool, damp conditions.