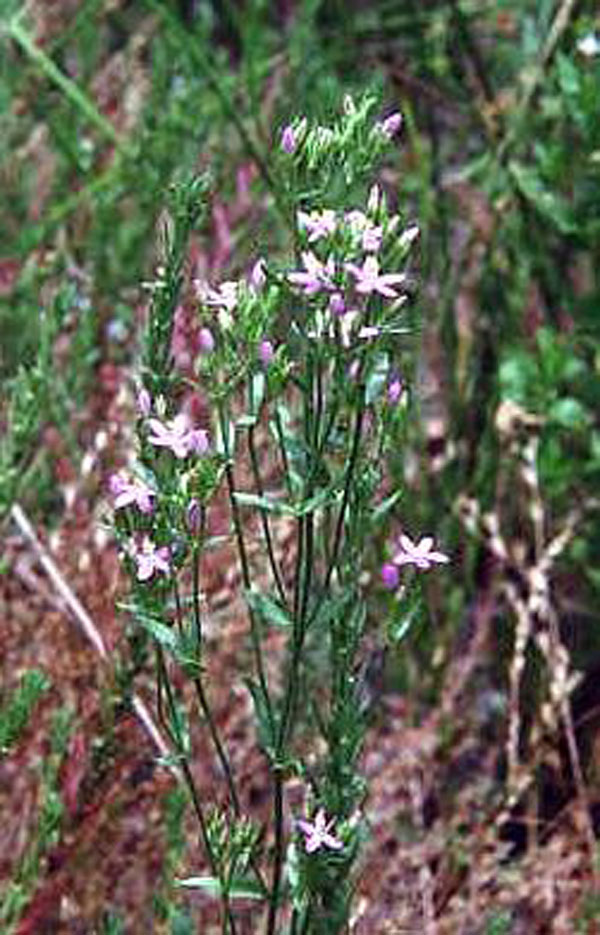 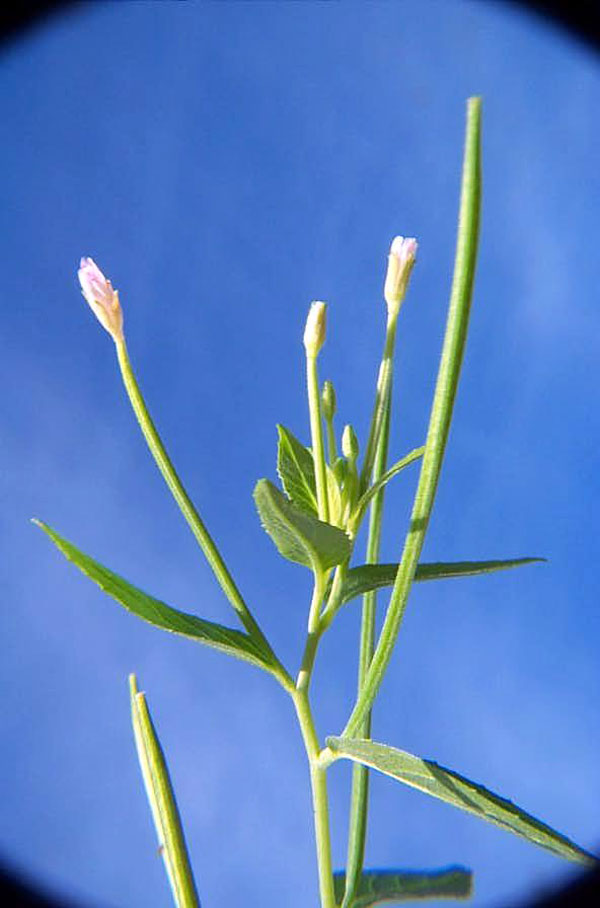 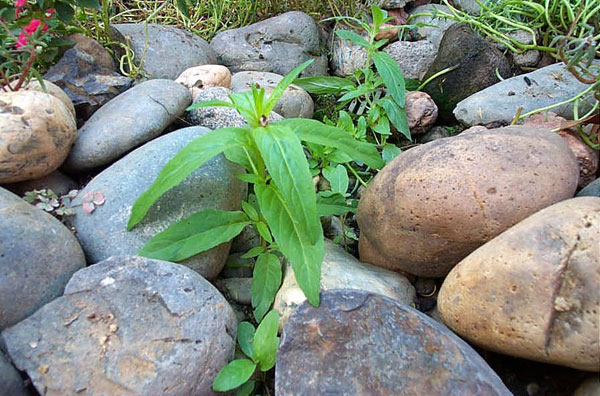 A perennial that most commonly is found in wet, marshy soils, and often is found in ditch banks, irrigation canal banks, as well as orchards and vineyards. Seeds germinate in early spring, and plants mature throughout the summer months.

Mature plants can grow as high as 6 feet, with a rosette of leaves near the base, few branches along the lower part of the stem, but many branches in the upper half of the stem. Leaves are shiny green and narrowly lance-shaped, growing as long as 6 inches. Flowers are small and white to pink, borne in clusters on slender side branches. The seed pods are less than ½ inch long and usually reddish.