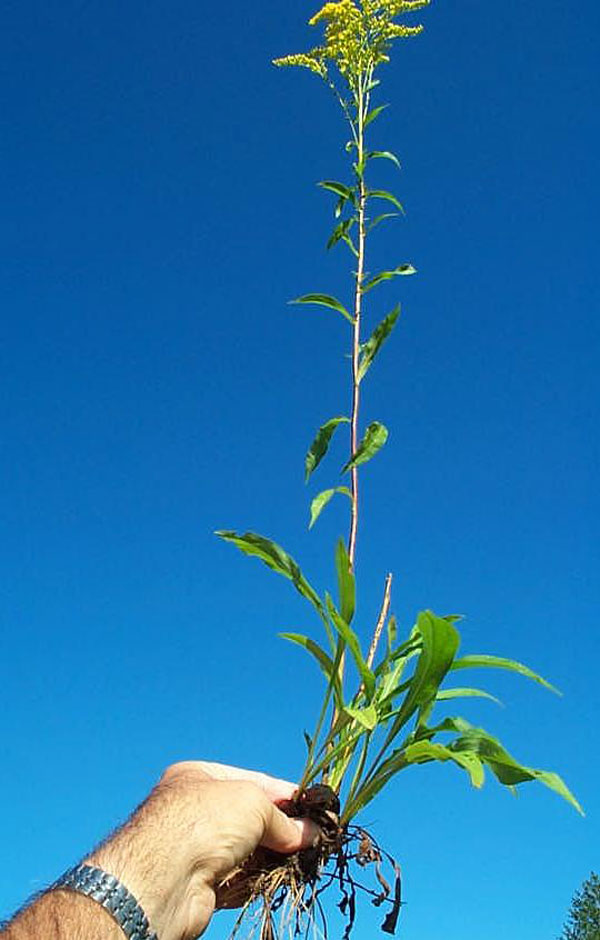 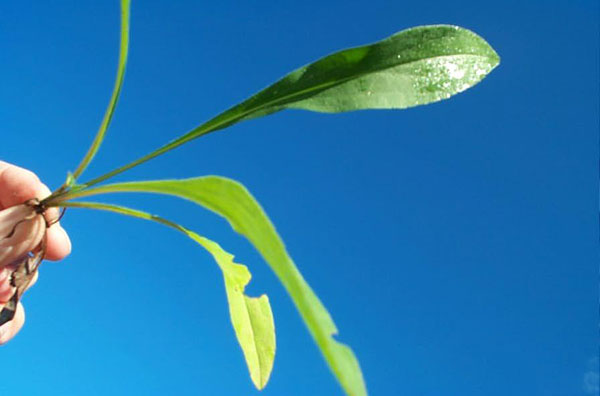 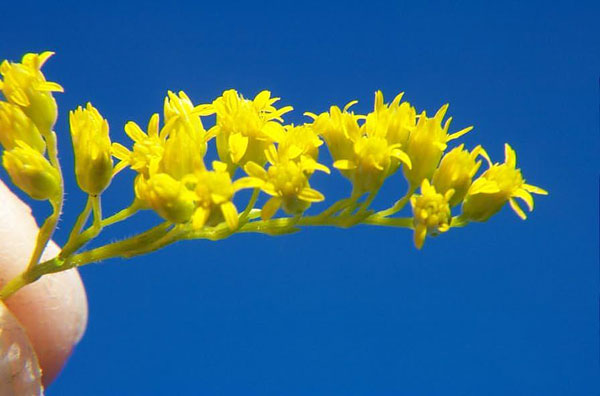 Native to North America, and found throughout the U.S., Canada, and north to Alaska. It has been introduced to Hawaii.

A perennial plant reproducing from seeds, and spreading with rhizomes to form extensive stands that crowd out other low vegetation. This is a major pest weed in crops and orchards, as well as in landscaped areas that adjoin open lands. It is common along roadsides and in other disturbed sites, especially in moist to wet locations. The many species of goldenrod are a major source of the pollen that afflicts sufferers of hay fever, and the pollen and nectar are also highly attractive to many insects.

Mature plants grow as tall as 5 to 6 feet, on strong, upright stalks, with the fast-growing rhizomes producing additional plants rapidly, with sprouts emerging in early spring. Stems are generally unbranched and produce leaves densely along their length. The leaves are alternate, lance-shaped and up to 7 inches long, and attached to the stem without stalks. The leaf margins are toothed, and the upper leaf surface is smooth while the lower surface has hairs, at least on the major veins. The bright yellow flowers are produced in panicles of long clusters with many side branches. Each flower head is composed of about 13 ray flowers and from 2 to 8 disc flowers.

Control will require a systemic herbicide to effectively kill the extensive underground rhizomes of this plant. A follow-up inspection the following year will be needed to see if any re-growth is occurring. Reduction of soil moisture will help to reduce the suitability of a soil habitat for growth of this weed.