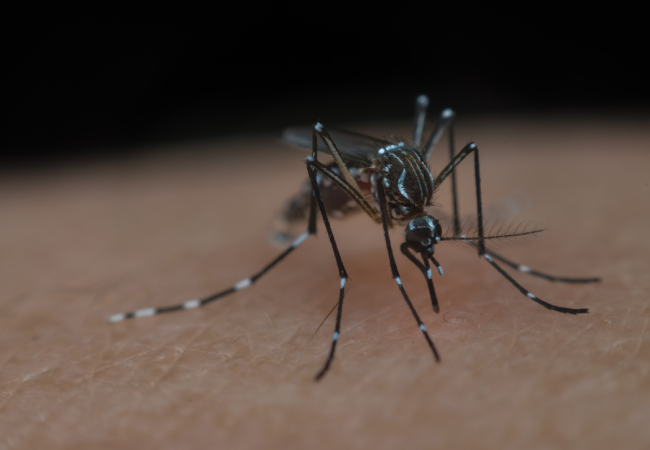 Yellow fever existed in Africa before the Europeans arrived and followed them into the New World in the 1600s. Epidemics killed thousands of people through the early 1900s until it was discovered that the yellow fever mosquito was the disease vector. Afterward, mosquito eradication campaigns and a vaccine developed in the 1930s virtually eliminated yellow fever from the United States. The yellow fever mosquito has been introduced into parts of Canada but has not established populations.

Like yellow fever, dengue, chikungunya, and Zika viruses originated in Africa and circulated in non-human animals before adapting to human transmission. Once adapted, they quickly spread and caused epidemics in other parts of the world. Unlike yellow fever, vaccines for these diseases have yet to be developed. The yellow fever mosquito is the most efficient vector of dengue, chikungunya, and Zika viruses because it prefers to breed near and feed on humans. Providing breeding sites with traps treated with both a larvicide and an adulticide can reduce the mosquito population on a property. To quickly knock down biting adults, apply a liquid residual insecticide with a backpack mist blower to adult mosquito resting sites under shady and secluded areas such as foliage, eaves, and decks. 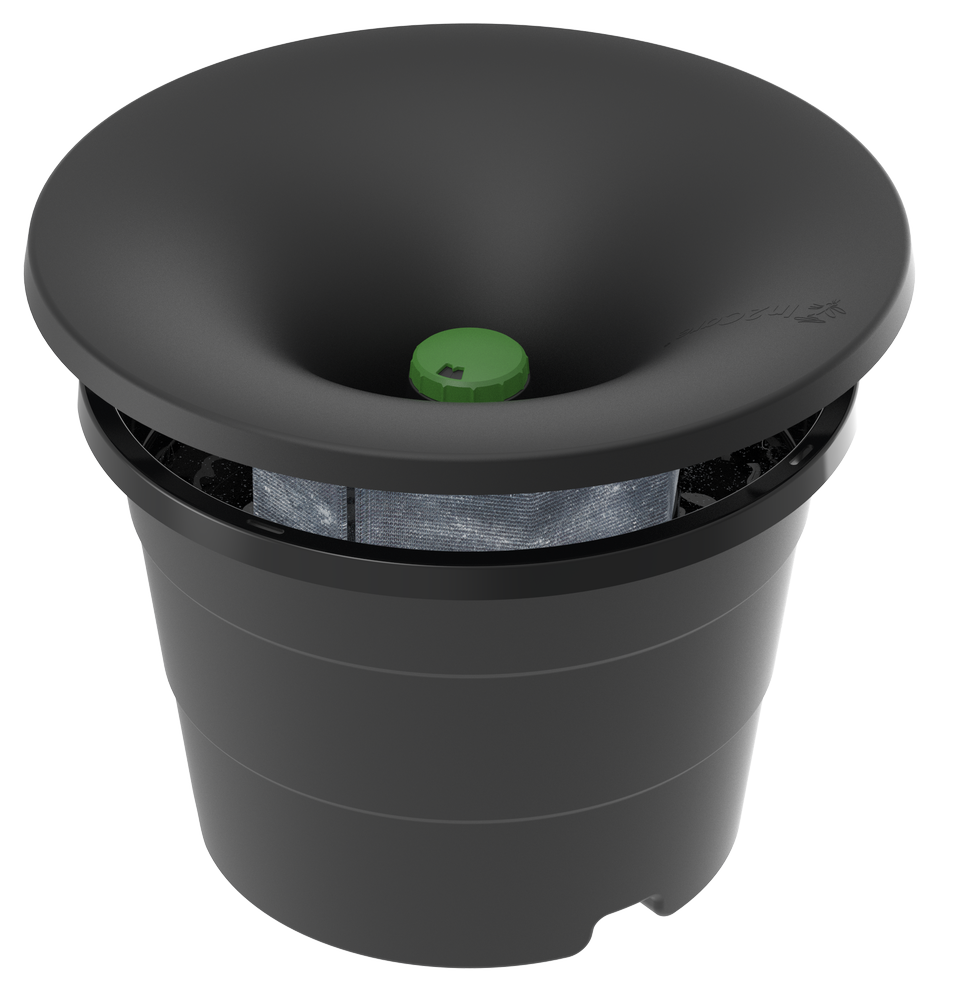 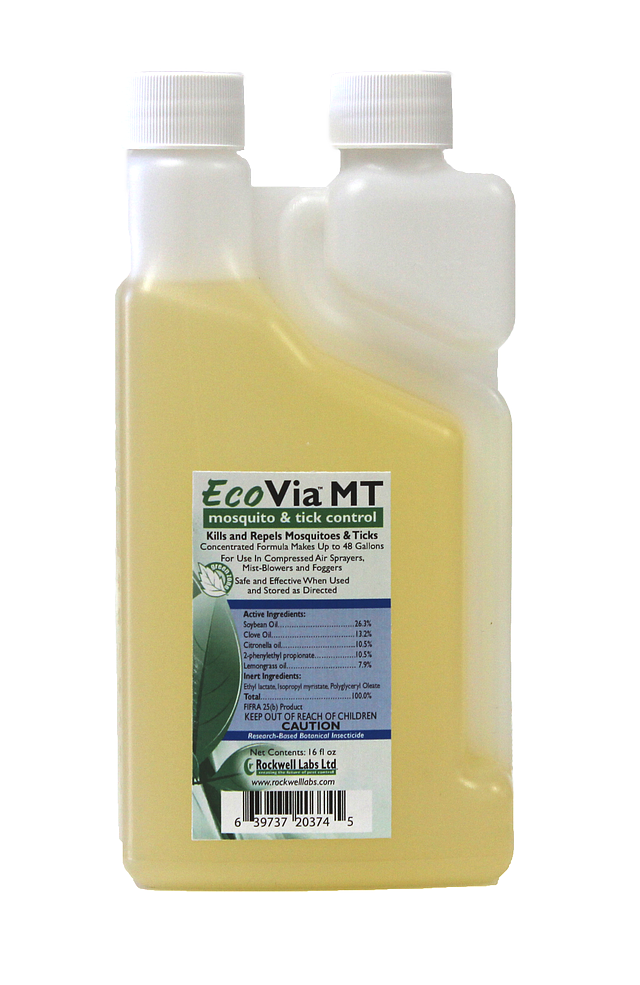