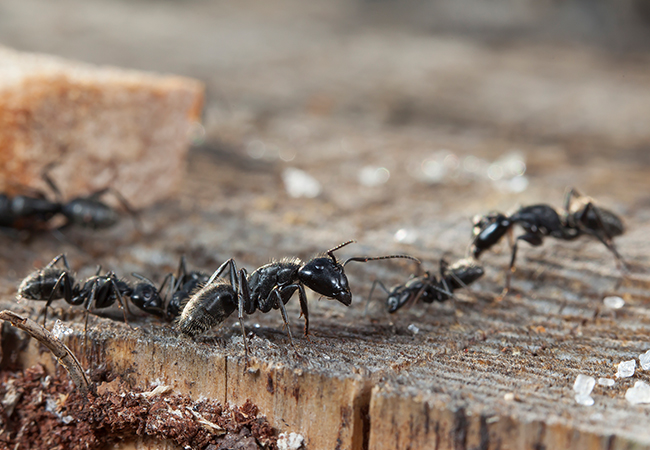 The hardest part of carpenter ant management is finding all of the colonies, especially the parent colony, which may be located on a neighboring property. Gel bait can be placed along foraging trails and at structural entry points. Baiting alone has been successful for black carpenter ants. However, active trails are necessary in order for worker recruitment to take the bait back to the parent colony. When colonies are located, they can easily be treated with aerosol or dust formulations. 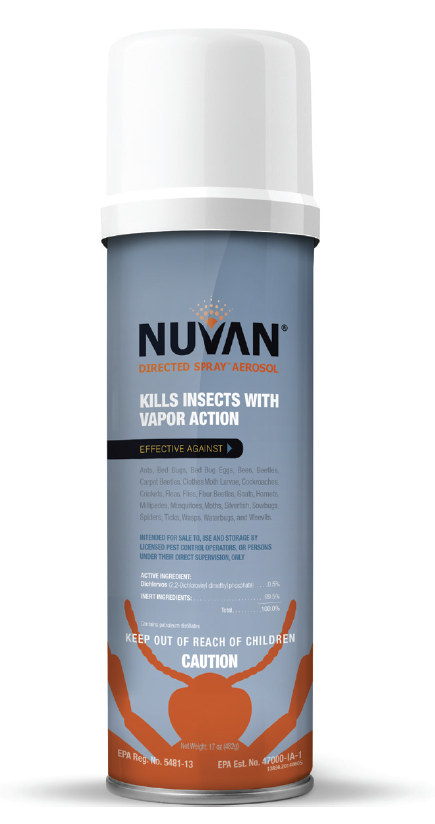 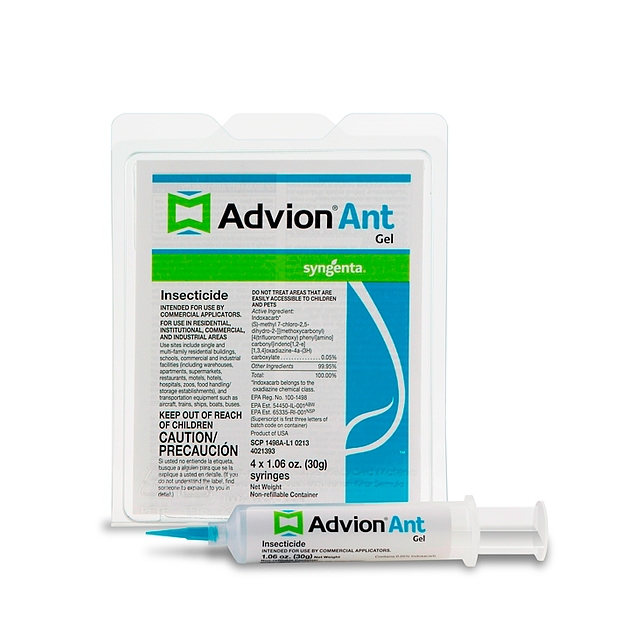