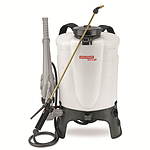 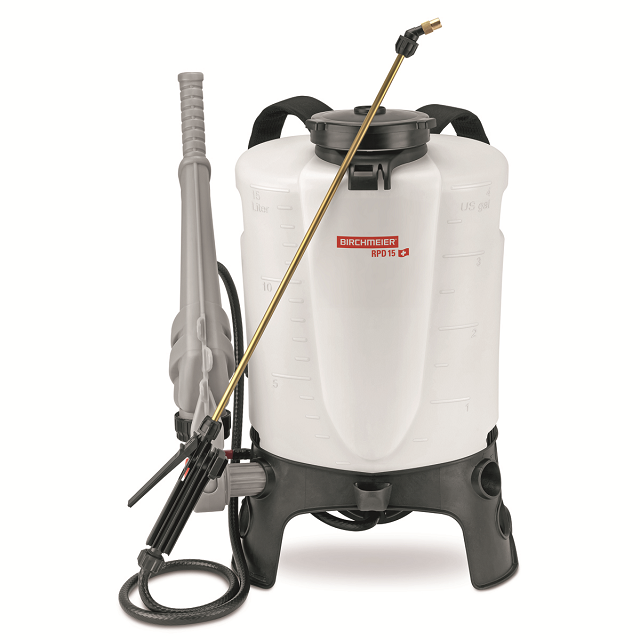 With its RPD 15, Swiss sprayer specialist Birchmeier has developed a very clever and ergonomically advanced backpack sprayer. The proof is in the model's core, its pump. Mounted externally, it is based on the proven Birchmeier concept. The entire system, including the air chamber, is located in the lever. As a result, the user has to exert much less force while spraying. The lever can be mounted on either side so it works for both right-handed and left-handed users. The hose routing is user-friendly, and the RPD 15 is easy to operate and clean.

All in the lever