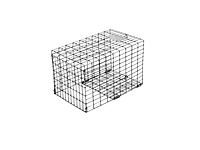 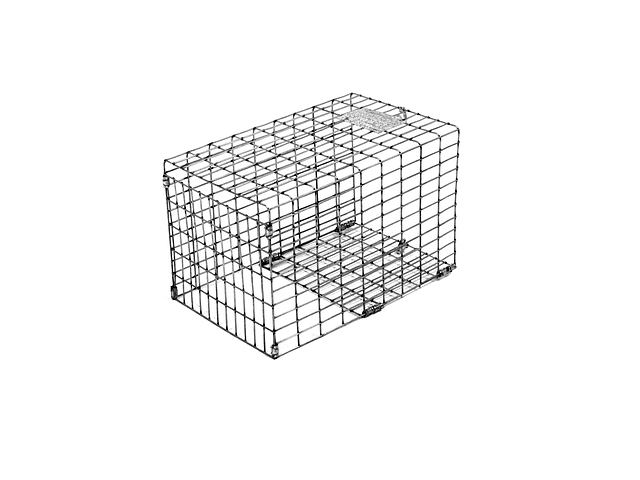 This nose cone measures 9L x 5.5W x 5.5H" and fits on all 5W x 5H" trap models. Nose cones are used as an extension of a trap to guide animals directly from a burrow or den opening into the trap. Nose cones work great for animals that burrow underground. Set the nose cone opening directly over the burrow, when the critter exits, he will pass through the bottom opening of the nose cone and be forced directly into the trap making the set nearly fool-proof.