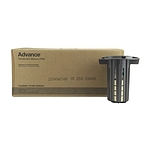 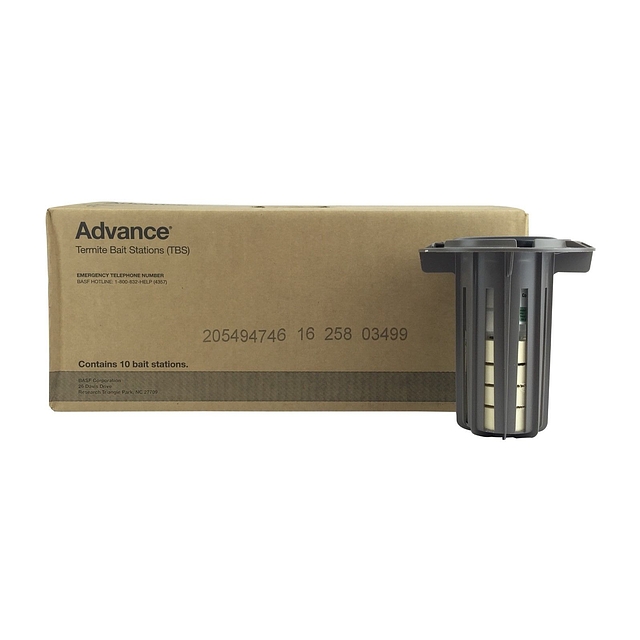 Expect More Efficacy. Expect More Customer Satisfaction. The industry’s first generation bait systems brought a pioneering concept to the termite control market. They presented a new way to control termite colonies that was more effective and less invasive combined with a business model that significantly raised the value of termite control at the homeowner level. However, it soon became apparent that those first generation bait systems had a variety of challenges. These challenges affected their speed of control, ease of serviceability, customer satisfaction and most importantly created a non-invasive business model for most PMPs.

ATBS is the next generation of bait systems Now there are no more excuses. While previous bait systems had challenges that resulted in slow or poor performance, PMPs across the country are experiencing hits as quickly as 15-45 days and fast colony elimination with the Advance Termite Bait System. So you can now combine the efficacy of newer non-repellant liquids with the customer satisfaction and selling advantages of a bait system. It’s truly the best of both worlds. 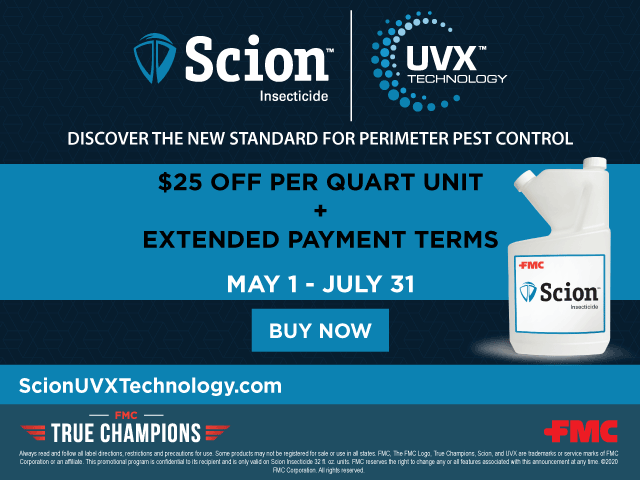