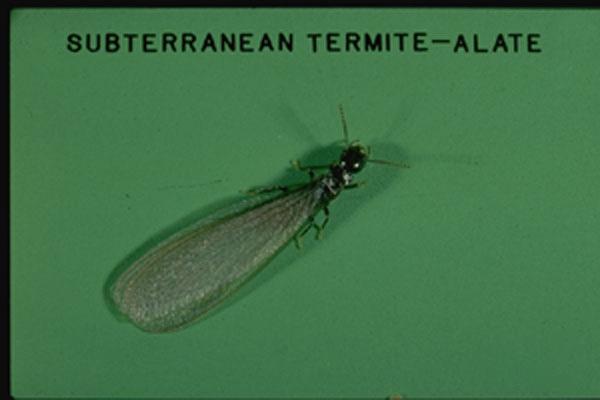 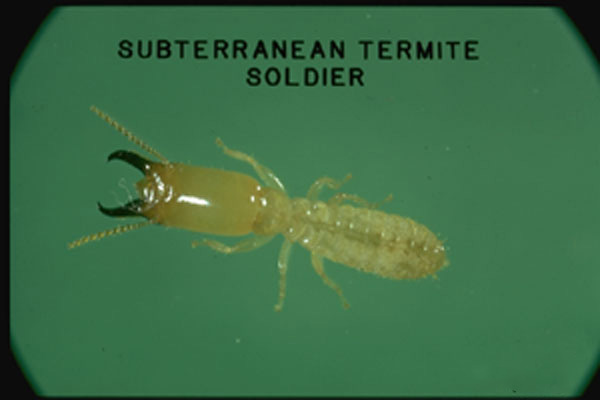 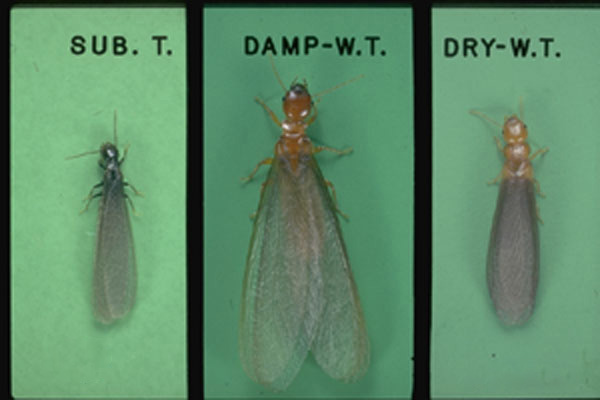 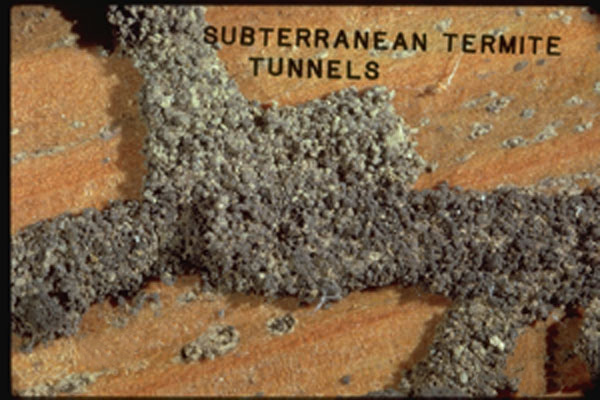 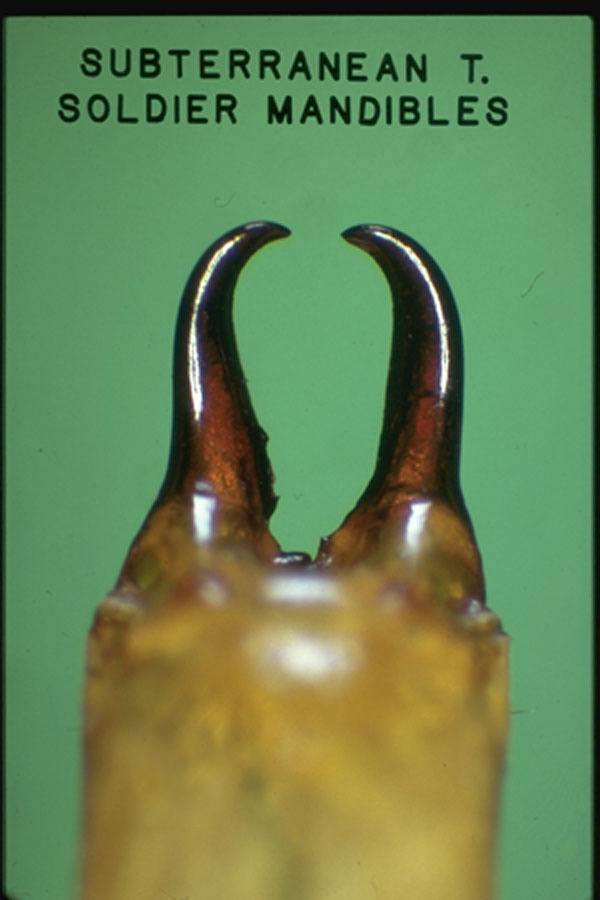 Six species of native termites in this genus occur in North America, occurring throughout the country in all states and in Canada. These are the common and destructive soil-dwelling termites.

With very rare exception colonies are located in the ground, with foraging done from these colonies into structures or other wood sources. There is a true worker caste, with adult workers, soldiers, and alates in the colony. It is possible that a colony can have up to two hundred thousand workers or more, and several separate colonies may exist near and be foraging in a single structure. Swarming by the alates may consist of many hundreds of alates from the colony, and many colonies in an area releasing swarmers simultaneously. This usually occurs in late morning to mid-day on a sunny day following a rainfall. Most swarming is in the spring, but fall swarms are also common, and a colony will be at least 3 years old before it produces swarmers. The wings are shed shortly after the flight takes place.

Alates are a shiny dark brown to black, and have both a fontanelle as well as a single ocellus near each compound eye. The antennae have less than 18 segments. The wings are very light colored to white and are without hairs on them. There are 2 thickened veins that run parallel to each other from the base to the tip along the leading edge of the wing, and numerous short veins connect these two long veins. Soldiers have head capsules that are as long as the rest of the body, and the sides of the head are parallel. The jaws are symmetrical and without teeth along their inner margin, and they remain parallel to each other without having the tips crossing.

Control is primarily by soil applications of residual insecticides, either as pretreatments or as treatment post-construction. Termite bait products may prove to be effective in eliminating underground colonies altogether. Control of excessive moisture conditions and unnecessary wood materials under or near the structure are preventive measures.