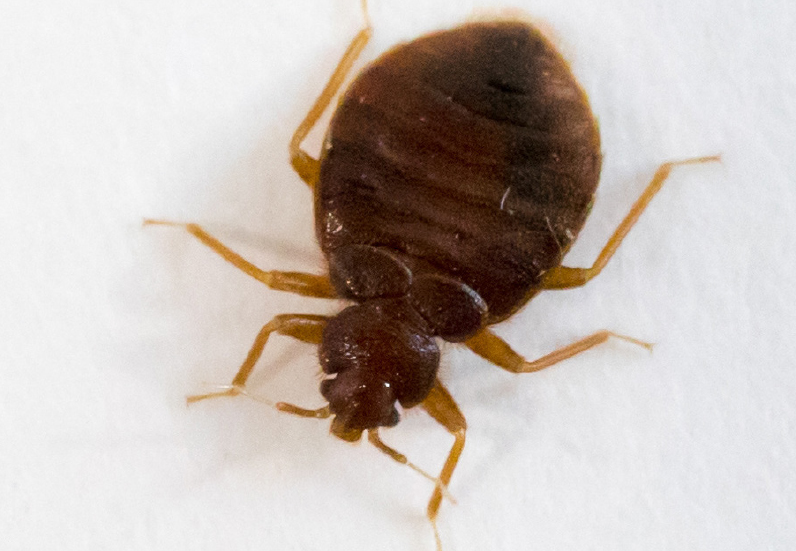 Bed begs do not live on their host like lice and adult fleas. They are nest parasites that live near their host, avoiding light and spending the majority of their lifetime hiding in protected areas. For human hosts, this translates into mostly sleeping or resting areas. As infestations grow, bed bugs are found in less predictable locations, such as closets, hallways, bathrooms and kitchens. The tendency to aggregate also decreases as access to food decreases. At any given time, bed bugs actively move throughout structures, especially adult females.

Different bed bug populations can show resistance to different insecticide modes of action, depending on which products are repeatedly applied in certain cities or regions. Combination products are available that contain more than one active ingredient with different modes of action to help fight resistance. Insecticides should be applied directly to bed bugs and their harborages. Bed bugs usually die from direct insecticide applications but must sit on dry residues, sometimes for several days, in order to receive lethal doses. Household items that cannot be laundered or treated with insecticides may be placed in closed containers and treated with DDVP strips, which provide a space treatment. There must be air space around the items and treatment containers should not be more than two-thirds full. Holding the items for at least a week can kill all bed bug life stages, including eggs. 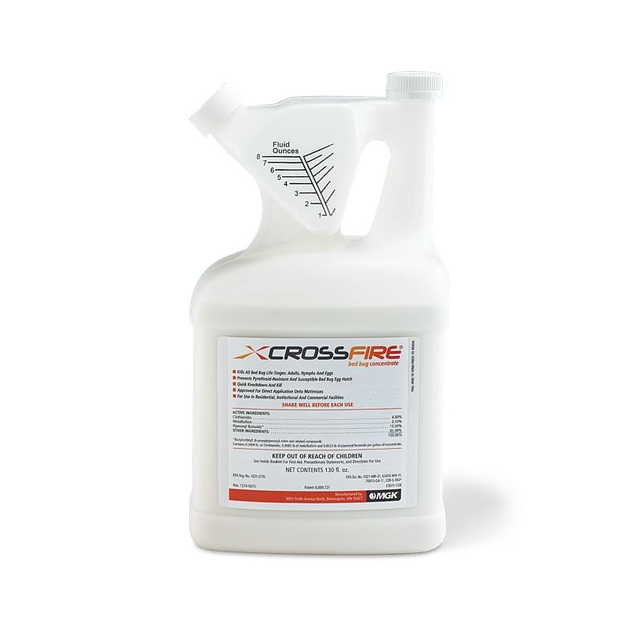 After a decades-long absence, bed bugs returned to the U.S in the late 1990s, mostly due to pesticide resistance, which, in addition to their hiding behavior, makes bed bugs difficult to manage. After completing this course, the learner should be able to understand bed bug biology and behavior and use this understanding to improve monitoring and treatment.